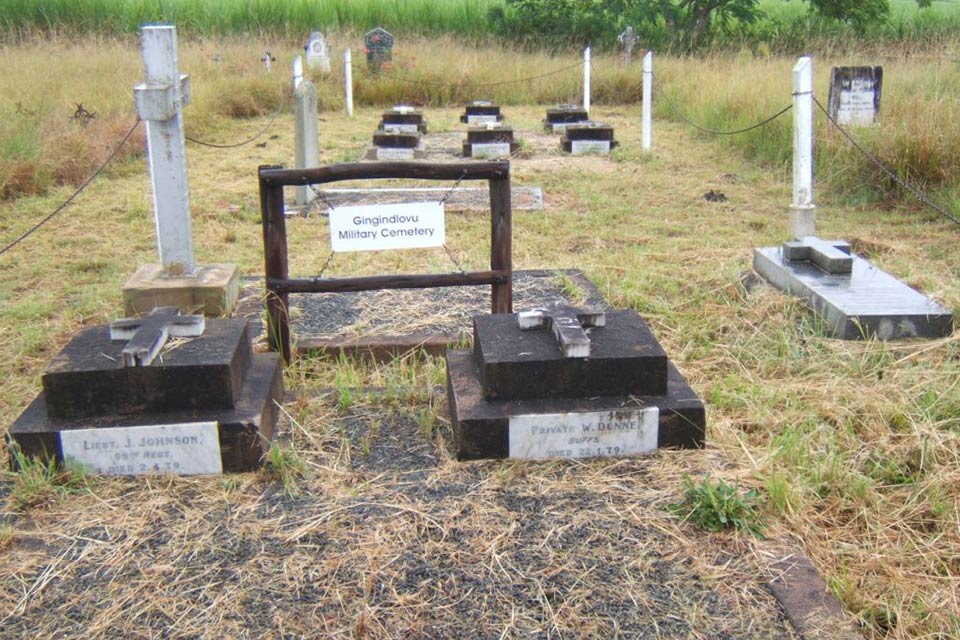 Following the second invasion of Zululand, the British had their first encounter while they camped at Gingindlovu on 2 April 1879 when about 10 000 Zulu soldiers under the leadership of Prince Dabulamanzi gallantly came within 20m of the British laager before being forced to retreat due to the superior firepower of the British. Over 1 200 Zulus were killed while the British lost 9 men who are buried in a nearby military cemetery.

The site is marked by granite memorial very close to the R66 a few kilometres outside Gingindlovu towards Eshowe. The cemetery is about 300m further on the farm road.