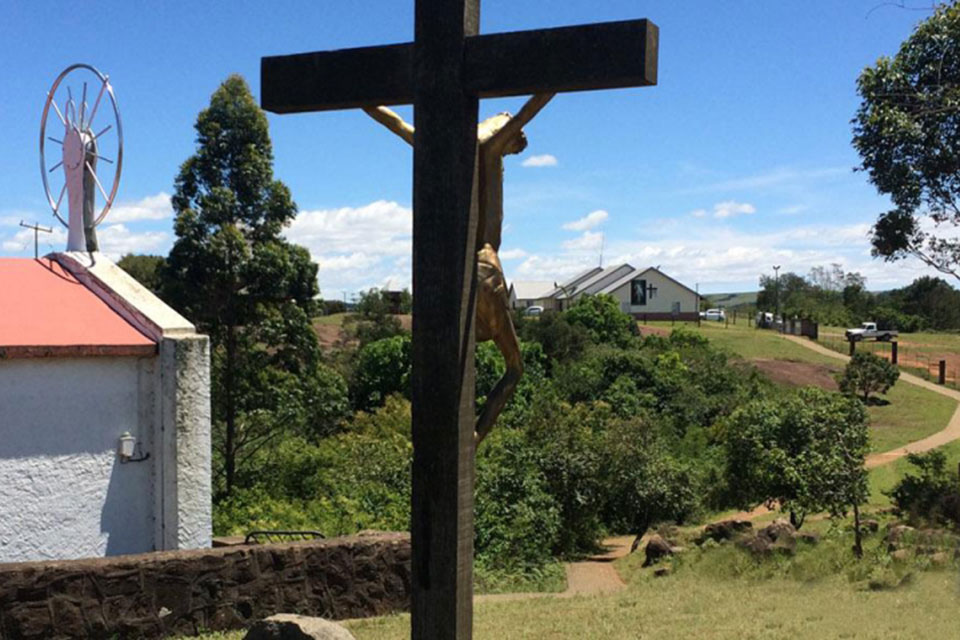 A Catholic German nun based at the Benedictine mission hospital in Nongoma claimed to have 10 visions of the mother of Jesus between 1955 and 1971 and on visiting Ngome believed that this was the holy site referred to in the visions. Religious services are held in the chapel and the site is often visited by large groups of pilgrims. There are ablution facilities and accommodation is available at the church and at the Ngome Estate B&B.

Travel on the R618 between Nongoma and Ngome and take the turn off to Sepeko Tea Estate. Continue for several kilometres until reaching the shrine. 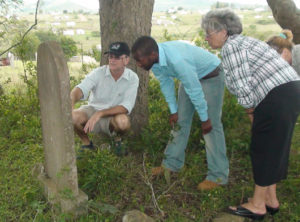 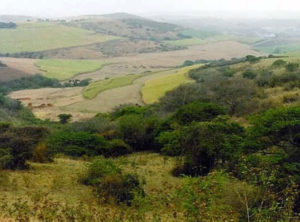 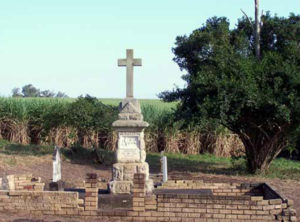 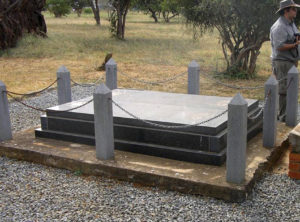 Grave of King Mpande and Site of his Capital Nodwengu 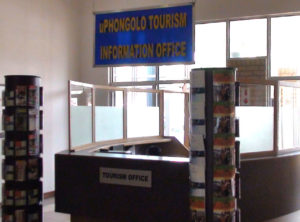 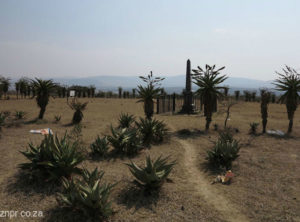 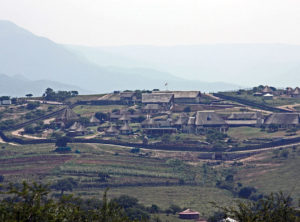 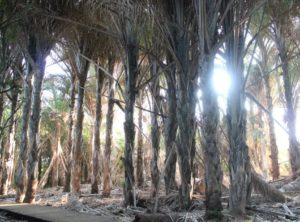