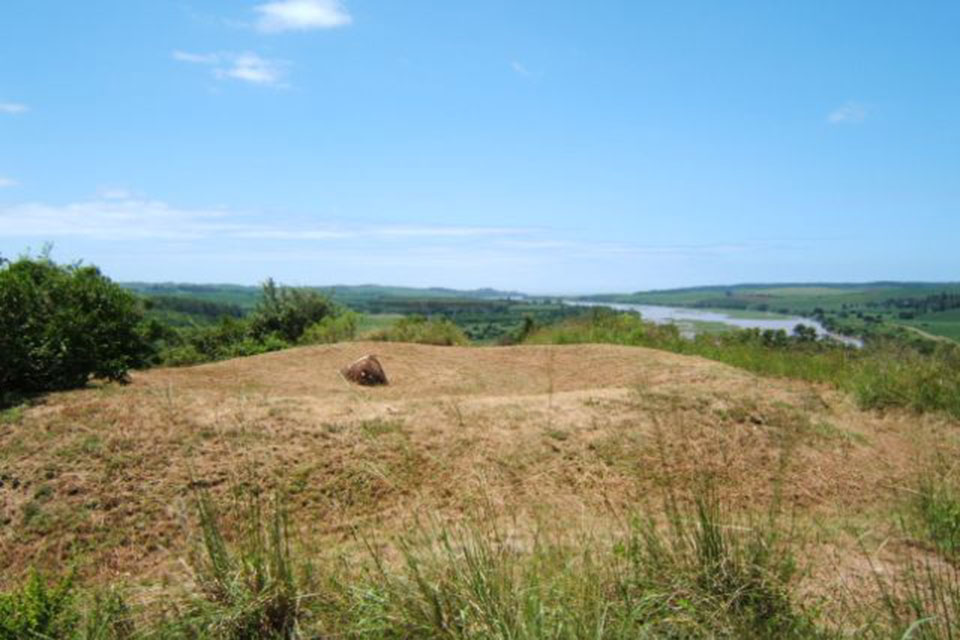 A high clifftop overlooking the Thukela River became one of four British border bases with Zululand at the time of the Anglo Zulu War. Fort Pearson overlooked the river crossing between the Zulu Kingdom and the Colony of Natal and served as a garrison for the British Coastal Division. This well-maintained Heritage Site has an excellent information board highlighting the causes of the Anglo-Zulu conflict as well as a diorama indicating points of interest visible from the site.

Fort Pearson can be accessed from the Ultimatum Tree via a walkway over the N2. Visitors not up to the climb to the top of the hill are advised to stop at the office at the Harold Johnson Nature Reserve and collect the key to the locked gate which leads to the Fort.