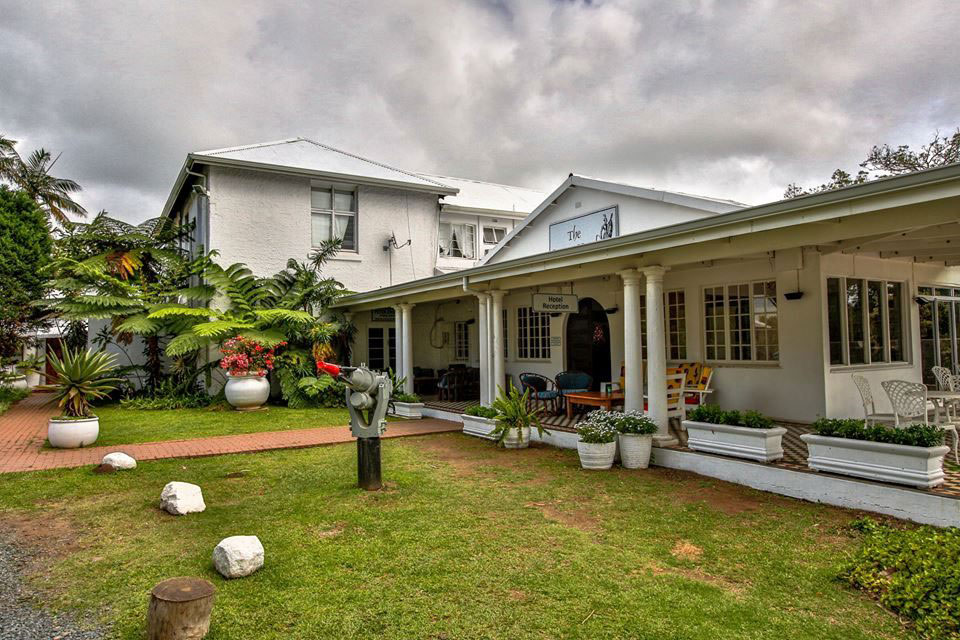 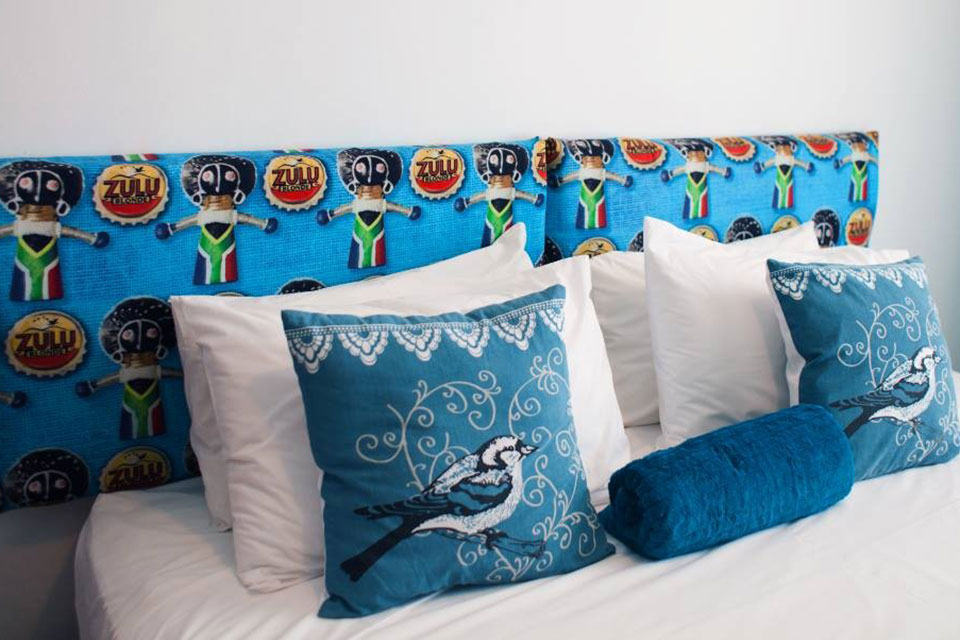 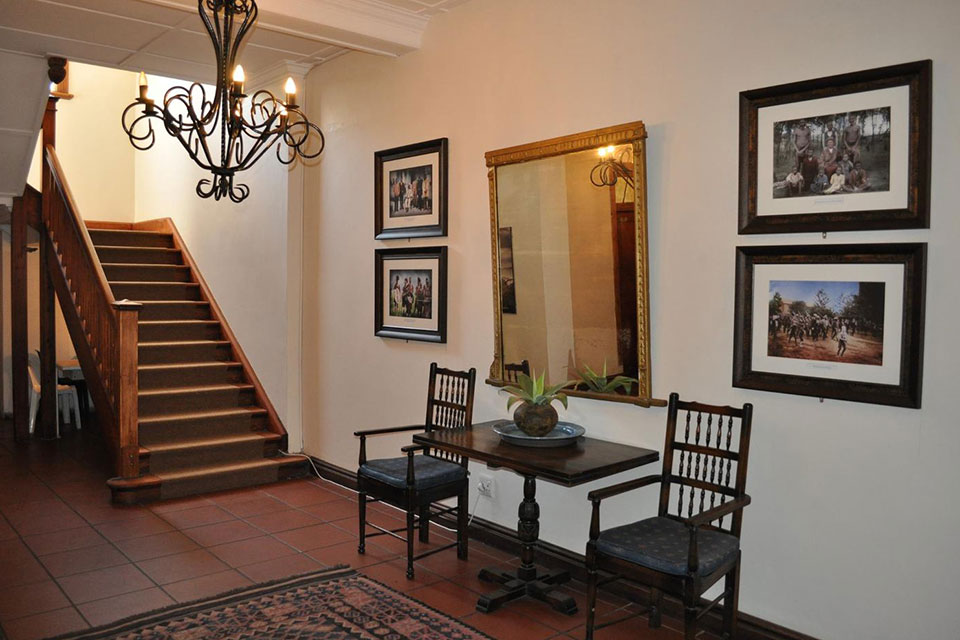 Built on the site of the British Residential Commissioner, Sir Charles Saunders’s residency. Originally Tavernors then The Provincial Hotel. Land was acquired in 1896 and present Hotel built in 1906 adjacent the Great 300 hectare Dlinza Forest. The Hotel during the mining boom of the 1920s, was operated as a Stock Exchange for four months. This Hotel has been through the Bambata Rebellion, Union, Apartheid era and now part of the changing new South Africa.

There are over eight beautiful fully represented churches in Eshowe which makes it a great Wedding venue. The George Hotel can cater for a wedding reception of up to 90 guests.

The George Hotel is also home to Zululand Eco-Adventures that do real life cultural tours daily. These guys cover over 2000 km2 of rural Zululand and have access to over 5000 villages. Do a tour that touches the nerve of Africa.